“I am honoured and privileged for the trust you’ve placed in me as Chairman of the Ceylon Chamber of Commerce. I look forward to working with the Board, Committee, Secretariat at the Chamber, members and affiliated associations of the Chamber to support and advance the causes of the private sector while adopting a nation first approach. The Chamber is called upon to be the clarion voice of the private sector – a voice that is non-partisan and which is raised solely in the interest of Sri Lanka. I intend to continue the approach for this great institution,” Govindasamy commented during his inaugural speech as the Chairman.

Vish Govindasamy pioneered Sunshine Holdings’ diversification into key economic sectors such as FMCG, dairy and renewable energy, transforming it into one of the leading diversified conglomerates listed in the Colombo Stock Exchange. Prior to this, he was the CEO of Watawala Plantations, where he was instrumental in turning the company around and leading it to become the highest capitalised regional plantation company in the Colombo Stock Exchange. The Group is now home to leading Sri Lankan brands such as Zesta Tea, Watawala Tea, Ran Kahata, Daintee Confectionary and Healthguard Pharmacy, with over 2,300 employees and revenue of Rs. 24 Billion.

With his appointment, Govindasamy goes into the history books of CCC as the first Chairman to have taken over this role virtually in its 183-year history. He holds a Bachelor of Science in Electrical Engineering and an MBA from the University of Hartford, USA. He is also a Fellow Member of the Institute of Certified Professional Managers of Sri Lanka. 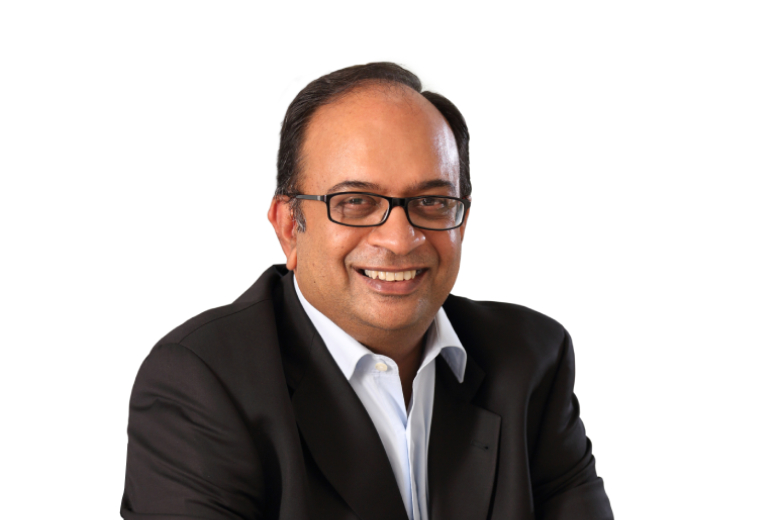